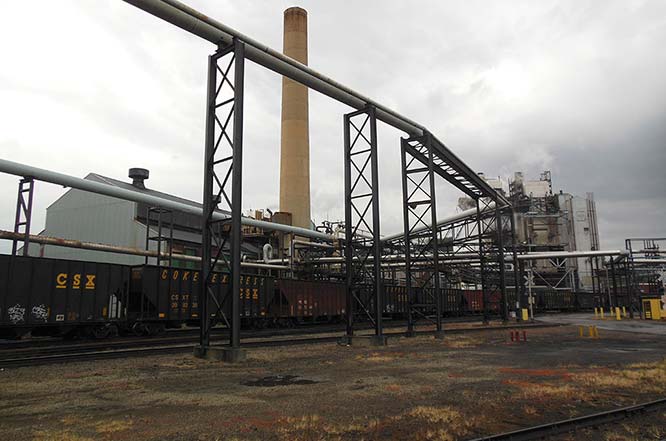 The Project was to study in detail the utilization of coke oven gas (COG) in a combined heat and power (CHP) plant at the United States Steel (USS) Clairton Works in the Monongahela River Valley near Pittsburgh, Pennsylvania. Due to a major project and planned changes in the USS manufacturing processes in the Mon Valley plants, the existing use of COG would be reduced significantly. In order to avoid flaring of the excess gas, USS was seeking ways in which to use the gas to generate electricity and steam for internal use within its Mon Valley plants. Bridgestone Associates completed a detailed study in 2016 after which the CHP project was put on hold by USS because their major project was placed on hold. Bridgestone re-worked the study in 2018/2019 when USS re-started their major project development.